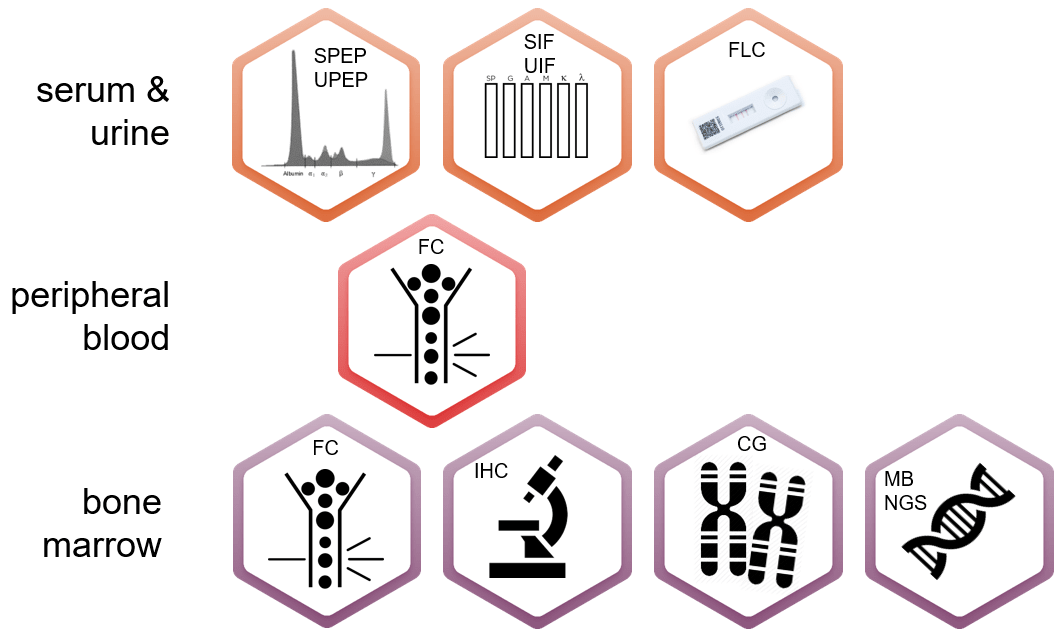 Identification of plasma cells by flow cytometry provides relevant information regarding diagnosis and classification, as well as prognostic stratification and minimal residual disease (MRD). The sample used for this methodology is bone marrow. Most recently, a newer strategy (CTPC evaluation) has been proposed to better identify patients with MGUS and SMM with high risk of progression to MM. Also, this strategy could be used in previously diagnosed MM patients to identify the ones with higher disease stability. The sample to be used in this new approach is peripheral blood that, although a bit less sensitive than bone marrow, is less invasive and allows for more frequent control of patient evolution.

Independent of the time point where flow cytometry is used during patient evaluation, some markers have been defined in consensus to be the most informative and relevant for assessment (note that the below descriptions are based mainly on bone marrow expected expressions): 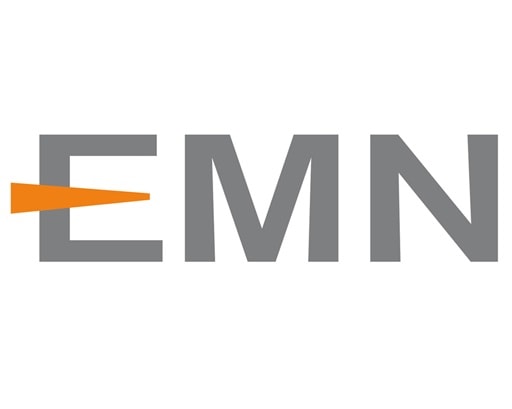 Tools for the diagnosis and monitoring of multiple myeloma 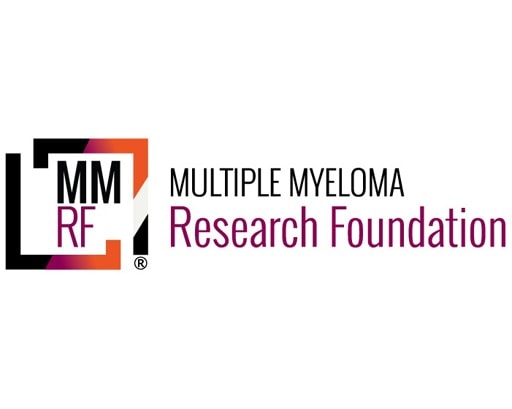 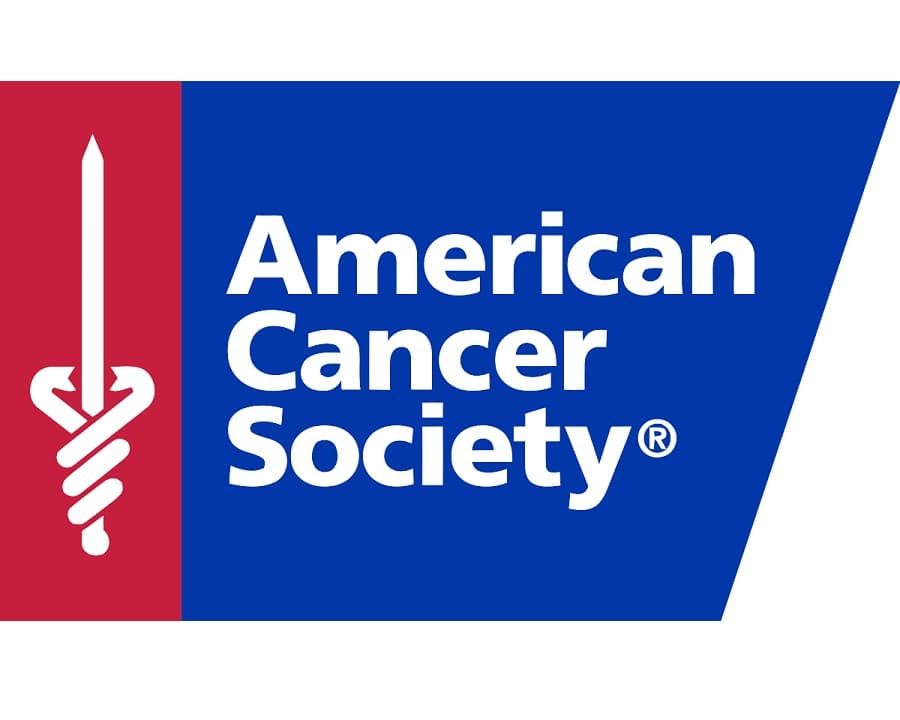 All products listed are labeled with some regulatory status as per indicated below:
“RUO” or “For Research Use Only”: not intended for diagnostic or therapeutic procedures.
“CE-IVD”: products intended for in vitro diagnostic use and conforming to European Directive (98/79/EC).
“LUO” or “Laboratory Use Only”: general purpose laboratory reagents.
“ASR” or “Analyte Specific Reagent”: reagents in which the analytical and performance characteristics are not established. ASRs are regulated by the US Food and Drug Administration (FDA).